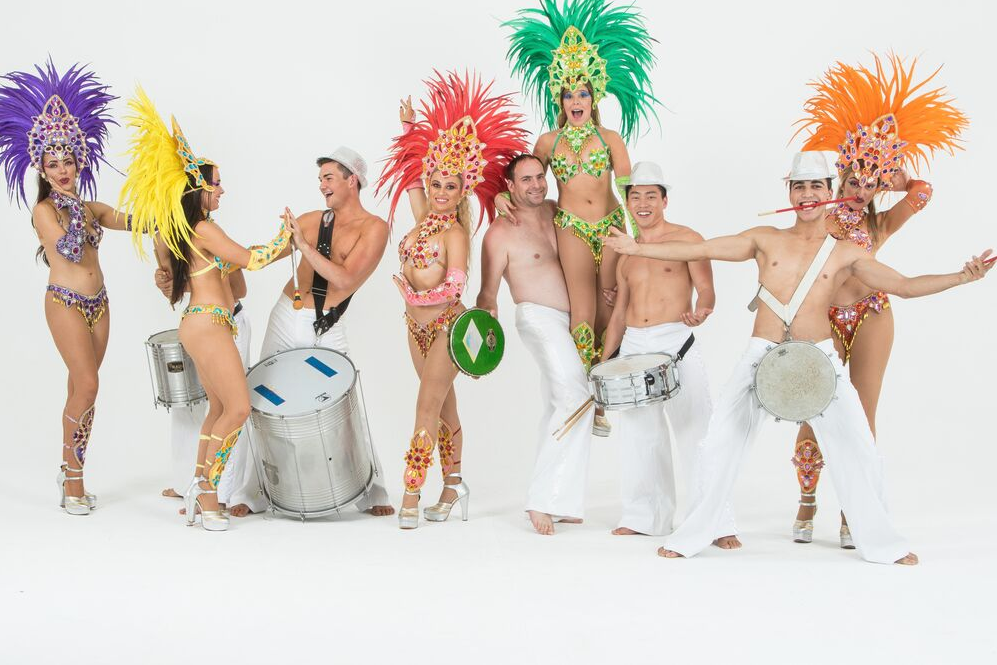 Popular Events and Entertainment in Brazil

Brazil’s culture is highly diverse and different the main reason for this is because of its melting pot of different cultures. Reasoning behind this would be due to hundreds of years of colonization and slavery (by the Portuguese empire) and migration by different peoples: Spaniards, Arabs, Japanese, Germans, Swiss, Ukrainians, Italians, and Poles.

As a result, Brazil’s culture is primarily derived from the Portuguese. The many things handed down by the Portuguese include the religion, the language, and the architectural styles. Brazilian culture also has aspects of African, Indigenous American, and West European cultures, and this explains why Brazil is such a fun country.

Here is a rundown of some of the colorful country’s events and entertainment:

The Carnival is basically the reason why many think of going to Brazil. The event, which starts on the Saturday right before Shrove Tuesday, is that popular all over the world, and for good reason. There are so many crazy and fun things to see and do that you will most likely feel overwhelmed by the atmosphere. Watch out for the parade of attractive dancers wearing colorful and sexy outfits, and make sure to book your flights and hotel (or hostel) rooms early to avoid the rush of people booking.

Brazil’s racing scene started way back in the early 20th century (1908) in Sao Paulo, hence making this event a must-watch if you are a huge fan of motor races. The race track is just a few miles outside of the city proper, and so heading there should be easy for you. Like the above, its best to book flights and rooms months before the event to ensure that you can actually fly to Brazil and have a great room.

Football is so loved in all parts of the country that it is possible to find a football stadium wherever you are in Brazil. If you are looking to watch a football game, you can ask a local when and where the next game will be held.

Traditional Brazilian dances have African, Arab, European, and Indigenous American influences. Some well-known dances are the samba, frevo, gafieira, and the forro.

Brazil was first introduced to theatre during the 16th century, when Father Jose de Anchieta used it in evangelisation. In the centuries that followed, theatre developed due to the influences of the Spanish and Portuguese, and the increasing popularity brought about the construction of theaters.

Brazilian circus combines elements of the traditional circus that started in the 18th century and Brazilian performing art (details above).

This entry was posted in Blog. Bookmark the permalink.