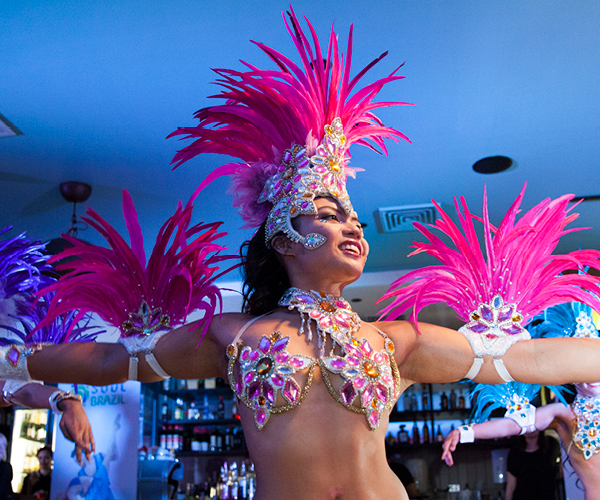 Established in 2014, Soul Brazil has been branded as one of Oceania’s premier Brazilian production companies. We are known to provide the most modern entertainment that Brazil has to offer. With modern choreographies, music, dancers, performers and Brazilian drummers, our Vision and Goal is to promote and produce quality Brazilian entertainment and education to meet the needs of our clients and customers through dance, production and tuition.

Better known in the Industry and the world as Matthew Younger or Mateo is Soul Brazil’s Founder Director. With a viewpoint to bring the standards of Brazilian Dance higher in the entertainment world, he has been dreaming of opening his own company since starting Capoeira and Dance at the age of 12. He has over 24 years’ experience in the entertainment industry has travelled all around Australia, New Zealand and many countries to perform and train Brazilian dance and culture. 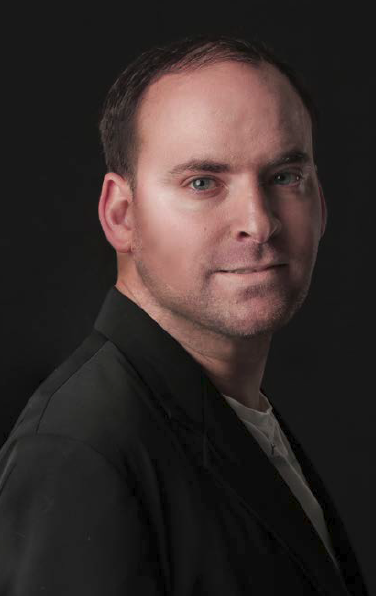 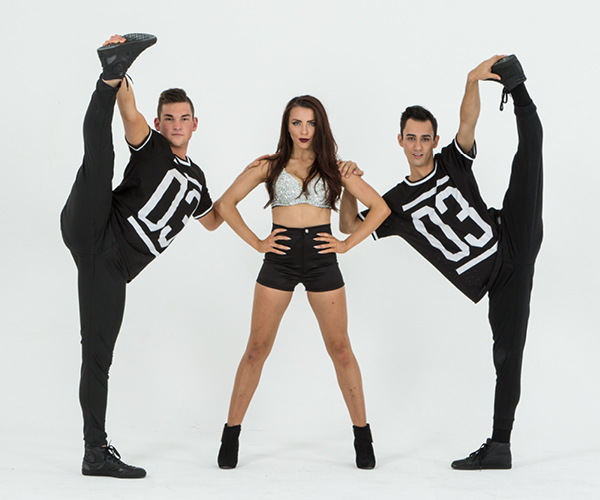 Provide, Promote and Produce the highest in quality Brazilian Entertainment, cultural awareness and education to meet the needs of our global community through dance, production and tuition.