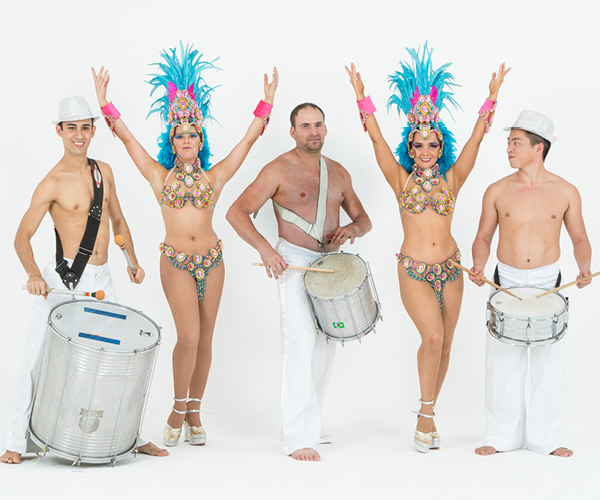 Soul Brazil has a variety of talent in its cast with dancers with various backgrounds. From Samba to Jazz all the way to African dance they have such a vast amount of talent we believe that we can cover anything from the traditional dances such as Afro Brazilian dance all the way to the energetic Capoeira, Samba and Commercial Brazilian pop…

At Soul Brazil we specialise in:

Afro: Afro-Brazilian dance has its origins from the African slaves that were forcibly transported from Africa to Brazil. With its rhythmic drums and high energy and down to earth movement it will make you want to get out of your seat.

Samba: Samba is the most common dance and rhythm in Brazil. Full of energy and vibrancy, the Samba will get your hips shaking and surely take you on that imaginary trip to Brazil.

Lambada: Made famous in the 80’s by the Brazilian pop sensation “Kaoma”, this dance is also known as the sensual partner dance. With its dips and flips, it surely is entertaining.

Capoeira: Capoeira is a Brazilian art form which combines fight, dance, rhythm and movement. It is a dialog between players – a conversation through movement which can take on many shades of meaning. The details of capoeira’s origins and early history is still a matter of debate among historians, some historians claim that slaves used capoeira’s dance-like appearance as a way to hide their training of combat and self-defence.

Traditional Brazilian: Brazil is a land of many popular dances that contain the elements of African, Portuguese and European dance forms. Samba, Carimbo, Capoeira, Forro, Coco, Cacuria, Jongo,Lundu and others are some of the famous dances of Brazil. 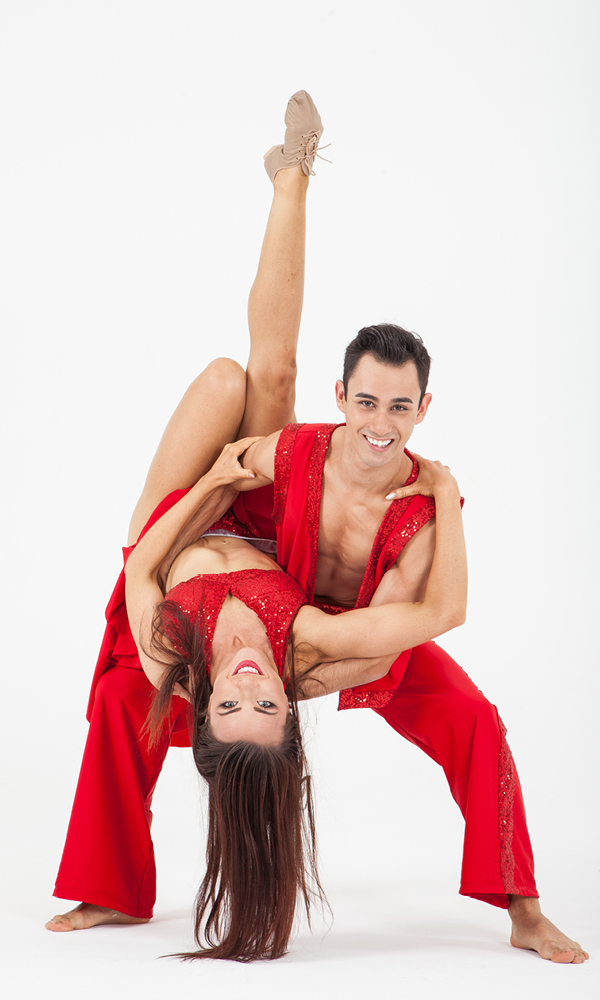 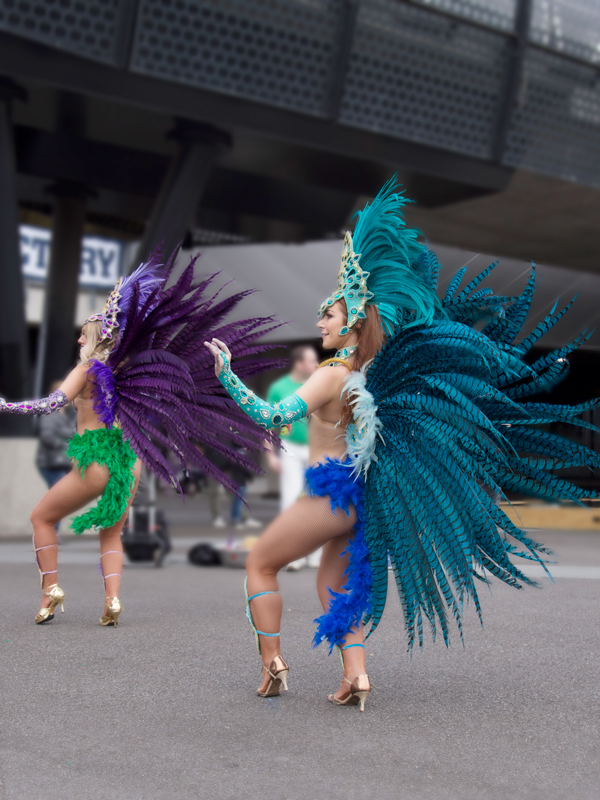 Bollywood: it is one of the hottest dances around! It is the foundation of every great Indian Bollywood Film. The dance is a fusion of traditional and classical Indian dances with the influence of some jazz, hip-hop and modern dance.

Hip Hop: it refers to street dance styles primarily performed to hip-hop music or that have evolved as part of hip-hop culture.

Jazz: Jazz is shared by a large range of dance styles. Before the 1950s, jazz dance relating to dance styles that originated from African American vernacular dance. In the 1950s, a new genre of jazz -modern jazz, emerged, with roots in traditional Caribbean.

Commercial: There are many different styles of dance that can be worked into the commercial category, including hip hop, jazz, locking, popping, breakdancing, krumping, and more. Sometimes, you’ll find ballet and ballroom thrown into the mix, although “street dance” is more common.

Bellydance: Referred to sometimes as Raqs Sharqi which means “oriental dancing”is an Arabic expressive and artistic dance that originated in Egypt and that emphasizes complex movements of the torso. It has evolved to take many different forms depending on the country and region, both in costume and dance style; with Egyptian style and its famous traditional rhythms being the most common worldwide having many schools around the globe practicing it.