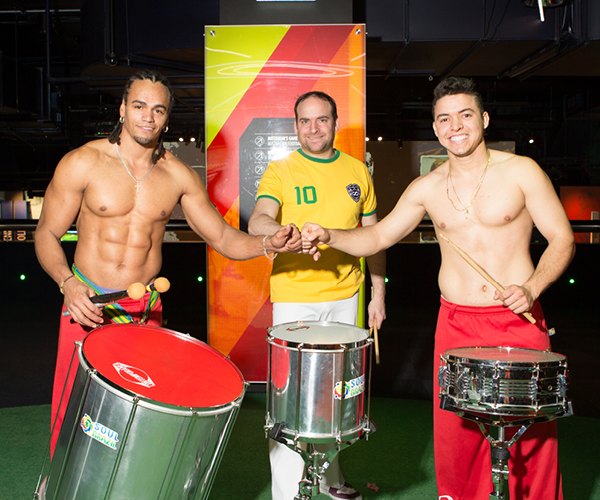 Energia Kids was created to teach dance and afro brazilian culture to young and underprivileged children in the Philippines.
The goal of the project is to provide shelter, food and general education needs to the underprivileged.
This project is led by Mestre Nei Boa Morte of Energia da Bahia.

In the Year 2017, Soul Brazil has become a sponsor of Kensington Soccer Club, where they performed at the Shirt Presentation Night and is also featured on the teams official shorts, they are also privileged to be performing at the 30th Anniversary. With the Kensington Soccer club they are a dedicated team of Soccer players who train every week and play games on the weekend. 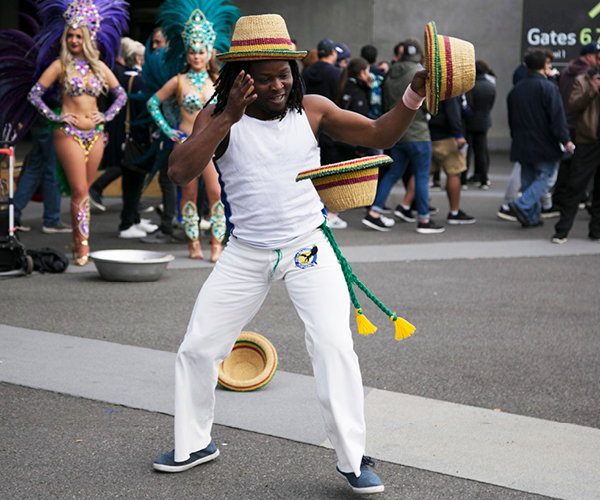